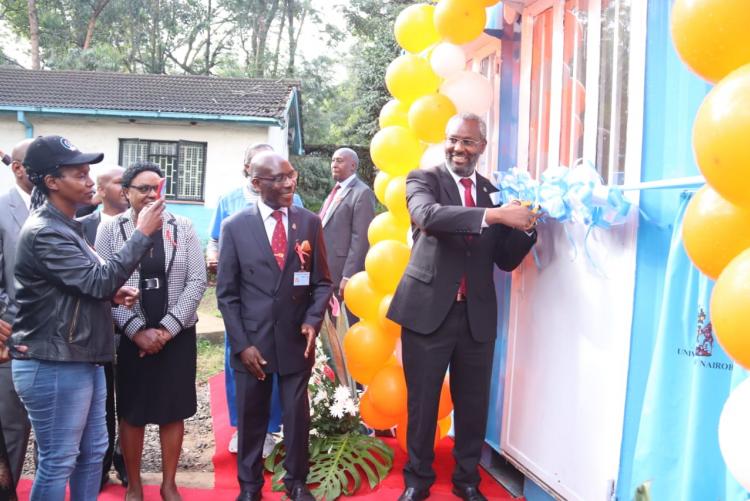 Every year the University commemorates World AIDS Day 2022 every 1st December and this year was not different. This year’s celebrations were marked by the establishment and launch of the first ever UoN Gender Resource Center. The Resource Centre that will be domiciled at the University Health Services, has been established within the #O3plus project that the University has been implementing with support from UNESCO and the Swedish Government and in partnership with UN Women.

Along with the Gender Resource Centre, there were other safe spaces that were launched.

The O3 Plus project, Our Rights, Our Lives, Our Future has been working towards creating safe spaces for campus students and increasing their well-being.

This year’s global theme for World AIDS Day is ‘Equalize’; It was marked by music and drama by the students expressing themselves on the theme of Equality.

Speaker by speaker who took to the podium called for unity and education among the youth to reduce the new HIV Infections.

Speaking during the ceremony, Regional Director, UNESCO, Prof. Hubert Gijzen announced that latest research shows that increasing infections are among the 15-24 year olds. They are young and naïve and they rarely get tested. In the absence of a cure, education is the only way to engage the young people against the rising HIV infections.

On her part, UN Women Director, Ms Anna Mutavati elaborated why and how is it that the World AIDS Day is celebrated right in the middle of 16 days of activism. She noted that ‘Gender based violence and HIV/AIDS conversations go hand in hand; At the end of the 16 days of activism is Women’s day. She highlighted the significance and role of women in all these International days celebrated.

She called on each and every one to play a role in reducing cases of Gender Based Violence and HIV Infections.

While launching the Gender Resource Center, the UoN Vice Chancellor, Prof. Stephen Kiama noted that, “The University has always commemorated this day in our clear understanding of the threat HIV and AIDS pose to the University Community.  The University population comprising of mostly young adults are predisposed to HIV, adolescence pregnancies and gender based violence as they happen to be at a prime age where they start forging relationships in an environment that is away from parental control that they were accustomed to.  Needless to say that the academy has not been spared of this scourge, nor of gender based violence either.”

Dr. Sam Thenya, the Director at Gender based Violence Recovery Centre (GVRC) pledged technical support to the University and psychiatrist towards the Gender Resource Center that was launched.

Kibe Ranji, National Syendemic Diseases Control Council (NSDCC) previously, National AIDS Control Council noted that. “There was an increase of 7.3% of #HIV infections. 67% of these new infections are among women and girls and 53% of deaths are among men. We need to go back to the basics when it comes to dealing with HIV and AIDS.

Other activities that marked the day is free health screening that was set up at Great Court and recognition of the students and staff who hiked Mount Kenya.

END_OF_DOCUMENT_TOKEN_TO_BE_REPLACED 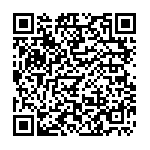