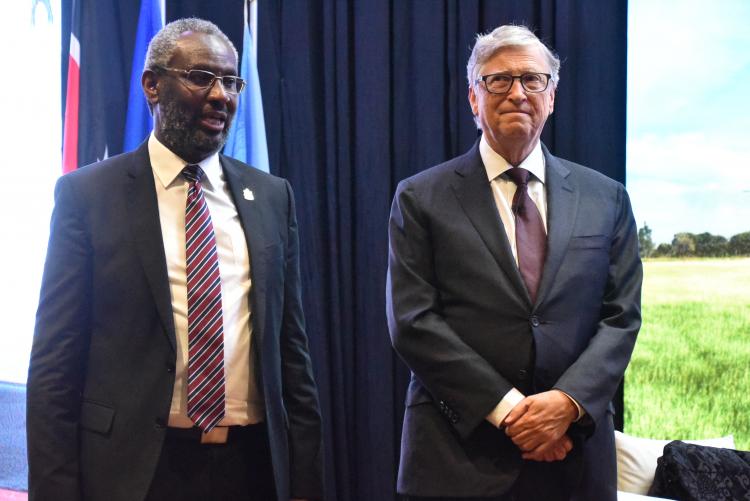 History was made on Thursday, 17th November 2022 as the University hosted billionaire business mogul, Bill Gates.

Bill Gates, who was on his second trip to Africa, went to Makueni County, Kenya Medical Research Institute (KEMRI), and the University of Nairobi.

On his itinerary at the UoN, was an engagement with UoN experts at the Centre for Epidemiological Modelling Analysis (CEMA), a press briefing and a student engagement forum at the UoN Chandaria Auditorium.

As he interacted with students, Bill Gates announced that he will donate USD 7 Billion to Africa in the next 4 years through his Foundation.

The event that saw over 10,000 youth attend virtually from over 130 countries, was moderated by the talented Kenyan journalist,  Uduak Amimo and themed, Innovating for Food Security and Climate Change.

Bill Gates called on concerted efforts to mitigate the impact of climate change in the world. He disputed the notion of climate financing, saying that, ‘There is no big money somewhere labelled Climate finance.”

Gates called on rich individuals and rich countries that highly contribute to carbon emissions to work on reducing their carbon emissions to 1%. He gave his example, ‘I pay back up to 9M Dollars because of flying jets as much as I ensure they emit the least amount of carbon.”

The Billionaire business mogul highlighted the innovations that he saw in Makueni County employed by a woman farmer and he called on the youth to engage in Agriculture; He stressed that Agriculture is one of the ways for Climate Adaptation.

He elaborated the discovery that he made during his trip and commented on Infrastructure and access; the two biggest challenges facing the African farmer. He urged Kenya and Africa to invest in Infrastructure and enable the farmer to transport and reach the market for their produce.

During the engagement, a select number students asked questions related to the theme, such as inclusivity, technology, funding opportunities for women and climate justice.

When asked, if he had a magic wand what would he wish for, Gates answered and said he had a lot on his list but he would start with malnutrition. He mentioned the devastating effects that malnutrition has on Children’s development and their whole rounded growth; that would have a negative impact on the quality of life and the eventual development of a country.

On his part, The Vice Chancellor of the University of Nairobi Prof. Stephen Kiama was elated as he welcomed Mr. Gates to the University of Nairobi, in his welcoming remarks, he highlighted the partnership opportunities that the UoN has with Gates Foundation, “To say that we happy is an understatement! We are indeed very privileged and blessed to host Mr. Gates, a man whose innovation story continue to inspire all of us.

The University of Nairobi is distinctly honoured and most grateful for the partnership with the Gates Foundation –through Centre for Epidemiological Modelling and Analysis(CEMA) that has strengthened and positively impacted on our national response to epidemics and emergency situations and The Women Hub or Wee hub –a research hub with focus on inclusion and empowerment of women is another hallmark of our strong partnership.”

He concluded by saying, “The continent is full of young and brilliant minds, that given the right environment and support, can bring solutions to the persistent food insecurity in the continent.”

END_OF_DOCUMENT_TOKEN_TO_BE_REPLACED 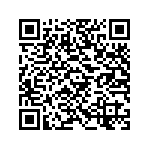